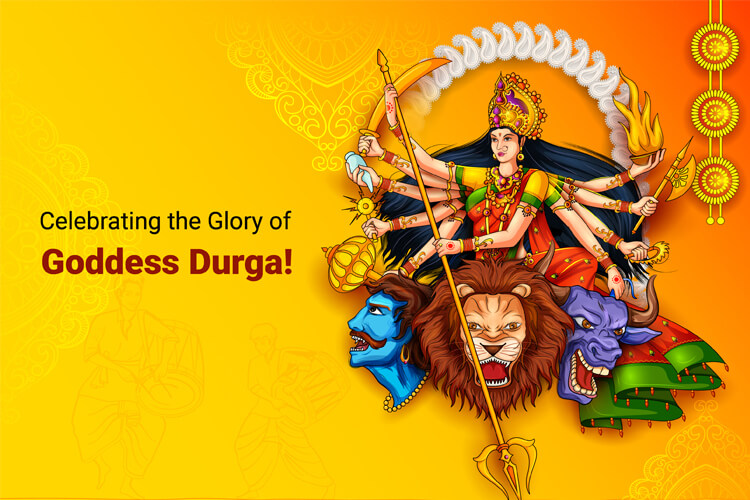 Yet another festival in the Hindu calendar that is full of fervour and enthusiasm! Yaas, we are talking about Navratri, the grand fest of 9 nights, celebrated across the states of India. In theory, people observe four types of Navratri in a year. The Sharada or Shardiya Navratri is the most famous of all. It is celebrated post monsoon and observed to glorify the Divine Feminine Goddess, Durga Maa.

Chaitra Navratri, on the other hand, is another seasonal fest wherein Ghatasthapana Muhurta is given the utmost importance. It is mainly celebrated in the Northern parts of India.

Chaitra Navratri, as the name suggests, is celebrated for 9 days wherein each day is devoted to 9 different forms of Maa Durga. It is said that Durga Mata comes down from heaven to reside with her followers during these days. Hence, it is believed to be the most beneficial phase. Ghatasthapana ritual is deemed to be the most auspicious one during Navratri as it symbolises the start of nine-days-long celebration. As per the Hindu scripts, conducting Ghatasthapana with the onset of Navratri is considered to be sacred. Kalash Sthapana is another famous name for Ghatasthapana.

Chaitra Navratri will start with the festival of Gudi Padwa as celebrated in Maharashtra and Goa, whereas Ugadi as per the celebration in Andhra Pradesh, Karnataka and Tamil Nadu. So, the festival will start from 13th of April, 2021, Tuesday, which is the day of Ghatasthapana this year. The muhurats for the same are as below:

Carrying out the Ghatasthapana rituals on the third day of ruling Pratipada is considered to be the most favourable or Shubh Muhurat. If for some reasons, one is unable to adhere to this time frame, the puja can be performed in the Abhijit Muhurat. You can also avail the benefits of Durga Saptashati Puja online to remove negative forces from your life.

This Chaitra Navratri Puja vidhi needs to be performed at a proper muhurat because it is intended for invoking Goddess Shakti. Hence, it is prohibited to conduct it during Amavasya or during the night to abstain from enraging Goddess Shakti.

Abhijit Muhurat is an auspicious time during the middle phase of the day and it lasts for approximately 51 minutes. It acts as a powerful time to banish many Doshas and is believed to be the most beneficial Muhurat for starting auspicious activities in life. Though the Chitra Nakshatra and Vaidhriti Yoga are positively aspected, they are seen as unfavourable to conduct the Ghatasthapana vidhi. In addition to this, the afternoon time is highly preferable to conduct this ritual during the ruling Pratipada time.

As per Hindu sacred texts, Goddess Durga was permitted by Lord Shiva to go and stay at her parents’ house for 9 days. It is believed that Maa Durga killed the demon Mahishasur during these 9 days, which signified the triumph of good over bad. Devotees also believe that the worship of Maa Durga bestows internal strength to them. Since then, the Navratri festival started being celebrated with full zest and cheer.

How beneficial will the year 2021 be for your life? Grab your detailed 2021 Yearly Report and know it all now!

Prepare the Kalash by adding a layer of soil at the bottom of the earthen pot before invoking Maa Durga. Place the grains underneath the soil. Continue this way till the pot is filled with the layers of soil to the peak level.

Add some water in the Kalash or brass vessel and place the fragrance, betel nuts, Durva grass, Akshata and some coins in this vessel.

Keep 5 to 6 mango leaves on the opening of the brass vessel and cover it.

Tie the holy thread around the red cloth containing the unpeeled coconut. Then place this on the top of the Kalash.

In the end, place this brass vessel on top of the earthen pot. Now the puja setup is done and you can invoke Goddess Durga in it.

Pray and request the Goddess to bless you staying in the Kalash for 9 days. Ganesha wishes a happy Chaitra Navratri to all. 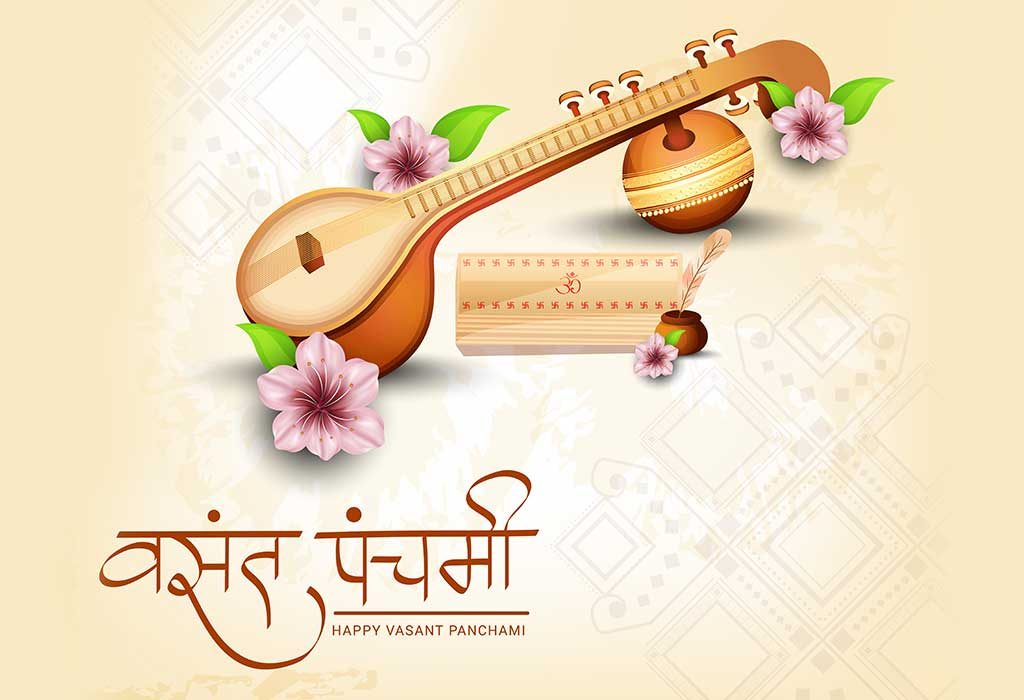 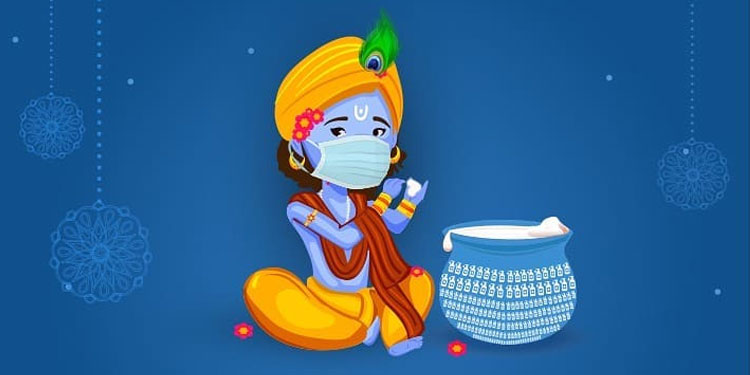 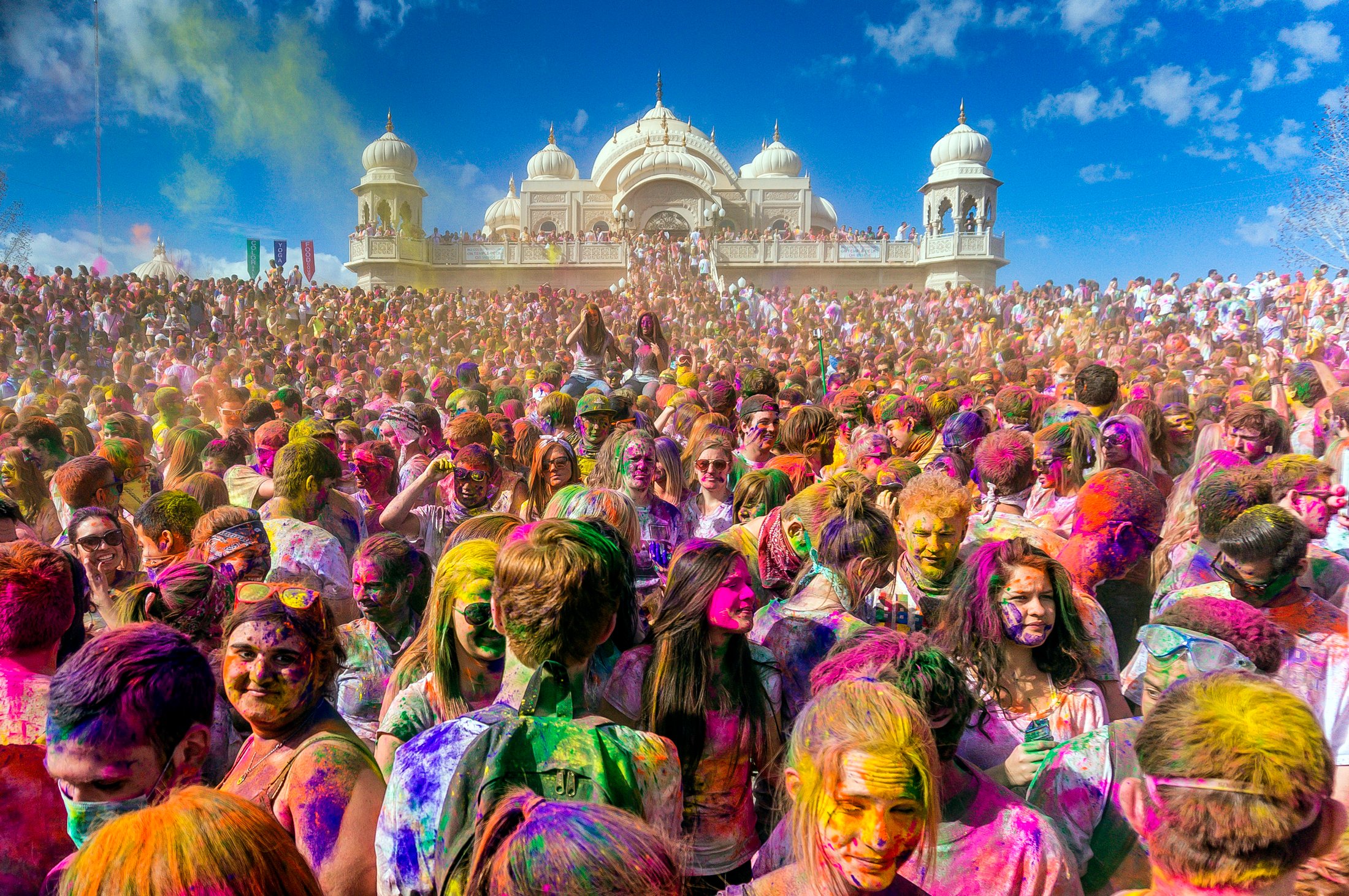 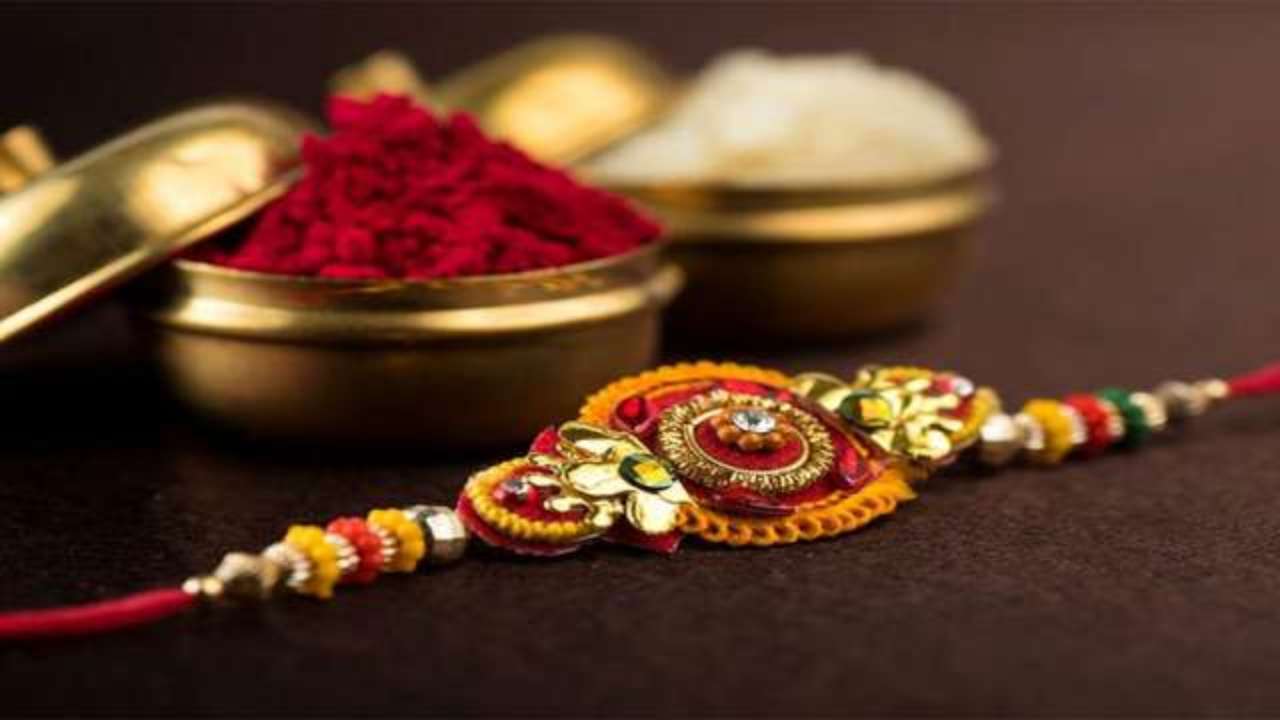 Janmashtami is a popular festival celebrated by people belonging to the Hindu community. The festival marks the birth of Lord Krishna to his biol...

There's no stronger bond than and brother and sisters. They might fight on any given occasion or tease each other but when it comes to love and s...